Congratulations to Isa Beefmasters founder, Laurie Lasater, on his induction into the Texas Heritage Hall of Honor! The award recognizes Texans who have made a significant contribution to the state’s agricultural heritage. Laurie’s nomination cited his efforts establishing the first Beefmaster herd in Mexico and promoting the breed in that country, as well as his travels around the word to expand Beefmasters into new countries. Laurie’s father, Tom Lasater, who developed the Beefmaster breed, was also inducted into the Hall of Honor in 2004.

From the Texas Heritage Hall of Honor press release:

DALLAS–September 9, 2021–With agriculture at the foundation of our organization, the State Fair of Texas is proud to announce its two newest inductees to the Texas Heritage Hall of Honor. The program was established in 1992 as a biennial program to recognize men and women who have made significant contributions to the agricultural heritage of Texas. They have made their marks as farmers, ranchers, drovers, inventors, innovators, educators, authors, legislators and preservationists. Their achievements span 170 years, reaching back to the birth of the Texas Republic and extending out into a limitless future. 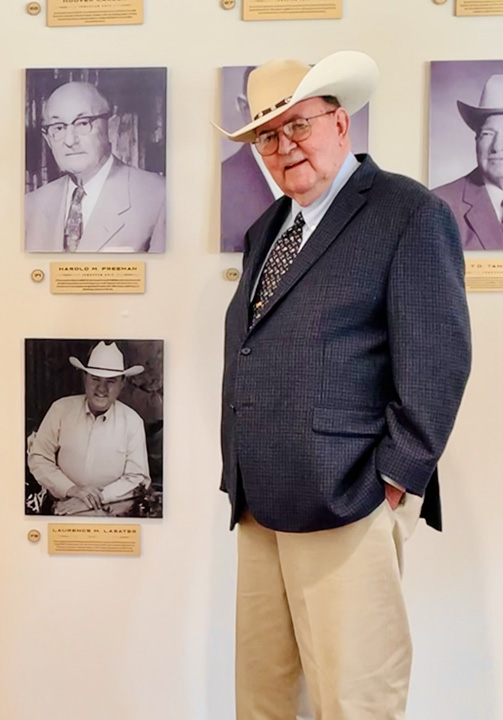 Beginning in 2019, the induction of nominees both living and deceased are considered annually. This year, two deserving individuals join more than 70 men and women previously inducted into the Texas Heritage Hall of Honor. Today, we celebrate Laurence M. Lasater and Frances Richmond Cooper for their achievements and contributions that helped establish Texas as a premier agricultural leader of the nation.

Laurence M. Lasater of San Angelo was born to Tom and Mary Lasater, the founders of the Beefmaster breed. In 1964 he and his wife, Annette, moved to Coahuila, Mexico, where their cattle became the foundation herd of the breed in Mexico. In 1974 they moved their family to San Angelo, where they established another Beefmaster herd and founded Isa Cattle Co. 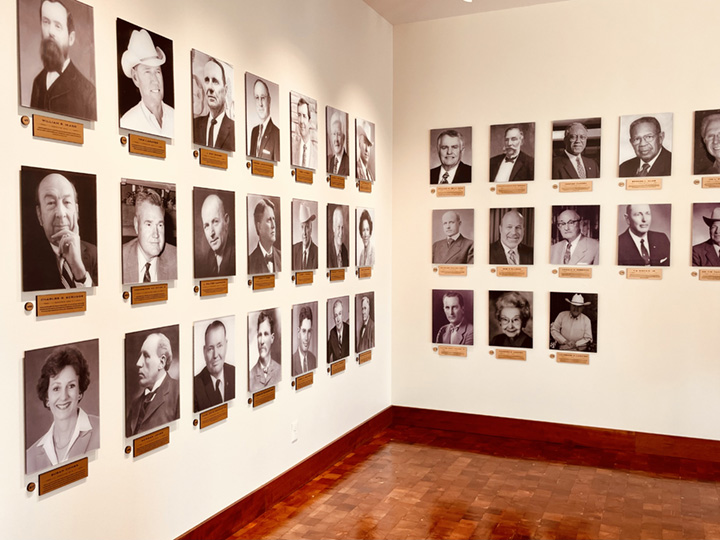 He is the author of The Lasater Philosophy of Cattle Raising, which was first published by the University of Texas at El Paso in 1971 and now is in its 16th edition in multiple languages. He was elected President of the Foundation Beefmaster Association and Director of Texas and Southwestern Cattle Raisers. In 2019, he was inducted into the Beefmaster Hall of Fame. Laurence and Annette’s children, Lorenzo and Isabel, have since taken the reins of the family business and continue the Lasater legacy.
…

The State Fair of Texas is a celebration of all things Texan, and there is no better way to learn about agriculture and Texas heritage than by taking a walk through the livestock barns of the Briscoe Carpenter Livestock Center during the State Fair. Be sure to stop by the Heritage Hall of Honor inside the Briscoe Carpenter Livestock Center or visit https://bigtex.com/supporting-texans/agriculture/hall-of-honor to check out all of the inductees and learn more about the program. 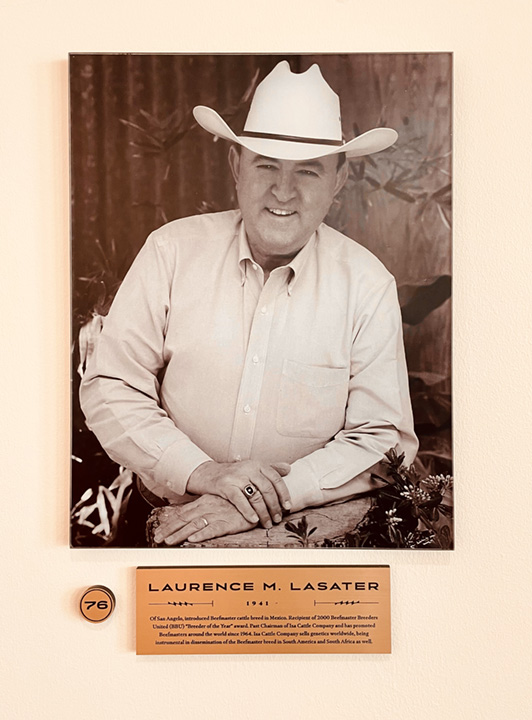