From the Fall 2020 issue of the Isa Informer

One of the most gratifying things in cattle breeding is effecting desired improvement in phenotype and performance. One of the best tools at our disposal, and one which is often overlooked, is artificial insemination, or A.I.

At Isa Beefmasters, we have been using A.I. to step on the genetic gas for decades. Dad first learned the technique in 1964 at the Graham School in Garnett, Kansas. He began using A.I. in our registered herd in Mexico in 1965. This year marks 55 years of continuous use of this technology!

One of the great things about A.I. is it allows you to multiply the influence of great bulls way beyond what they could contribute naturally. We are fortunate to sell the semen out of the sires we use, so we are often able to use the same bull on different herds simultaneously.

The synchronization protocols have improved dramatically in recent times, allowing for simplified logistics and improved conception rates. We find that the use of synchronization in heifers has several key benefits:

• Roughly half of the calves are born the first couple weeks of the calving season. 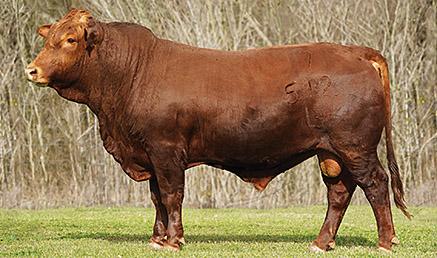 Imagine using a bull like this in your herd! A.I. allows any-sized operator to harness the same genetic power that leading feedstock producers use.

• The second heat, though not A.I., results in a good number more pregnancies.• We achieve higher overall conception than we experience with natural breeding only.

• Assuming a 50% pregnancy rate, you need half as many natural-service bulls.

Pro Tip! If you breed your heifers to calve at two years, they still fit the carcass sonogram scanning window when you run them for A.I. 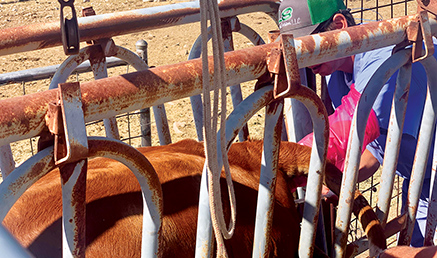 Although the labor cost is a significant component in A.I., having someone experienced handling the procedure pays off with higher conception rates.

These benefits alone point to the fact that every cattleman should carefully consider the use of A.I., but the real value lies in the genetic punch. You can use the very best bulls in the breed, likely ones that you could not (or would not) afford to own. You can also fine-tune your genetic selection for traits such as calving ease and carcass quality. And unlike virgin bulls, whose EPDs can move significantly as they produce offspring, the EPDs of widely used semen sires are highly accurate and predictable. 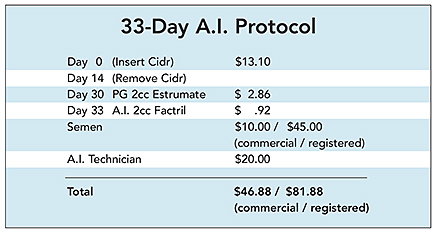 At Isa Beefmasters, we synchronize and A.I. every heifer on the first day of the breeding season when she is about 14 months of age. We also do many mature females, particularly those that are being bred for sale to add value. Cows are more challenging logistically because of the calves, but the rewards are significant.

Two groups that typically do not use A.I. who would benefit tremendously are small registered breeders and commercial operations. In the case of the former, imagine using the same sires that the leading seedstock outfits are using? How about adding that same kind of sire-power to a commercial herd? In a commercial setting, the semen is often very reasonably priced; we sell several of our top sires for $10 for commercial use.

Producers often cite cost, labor and facilities as the usual reasons why they do not use A.I. I will admit that it is a bit labor intensive, with most protocols requiring three or four trips down the chute. But the rewards far outweigh the work, and you will likely be working them at least once pre-breeding anyway. The cost is manageable especially when you weigh the benefits. I have included a sample of a protocol we use and approximate costs. You can see that it is roughly $47 per head for commercial use and $82 for registered. If you do the A.I. yourself, you can save a good bit of that, but I believe it pays to use someone who is in cows continuously.

A.I. is a tremendous tool for making faster genetic progress in any herd that is willing to put in the extra effort. You will be able to use superior genetics, tighten your calving window, increase your pregnancy rates and reduce your bull needs. It is not without some extra labor and expense, but it really is a winning strategy if you are serious about moving the needle in your herd. 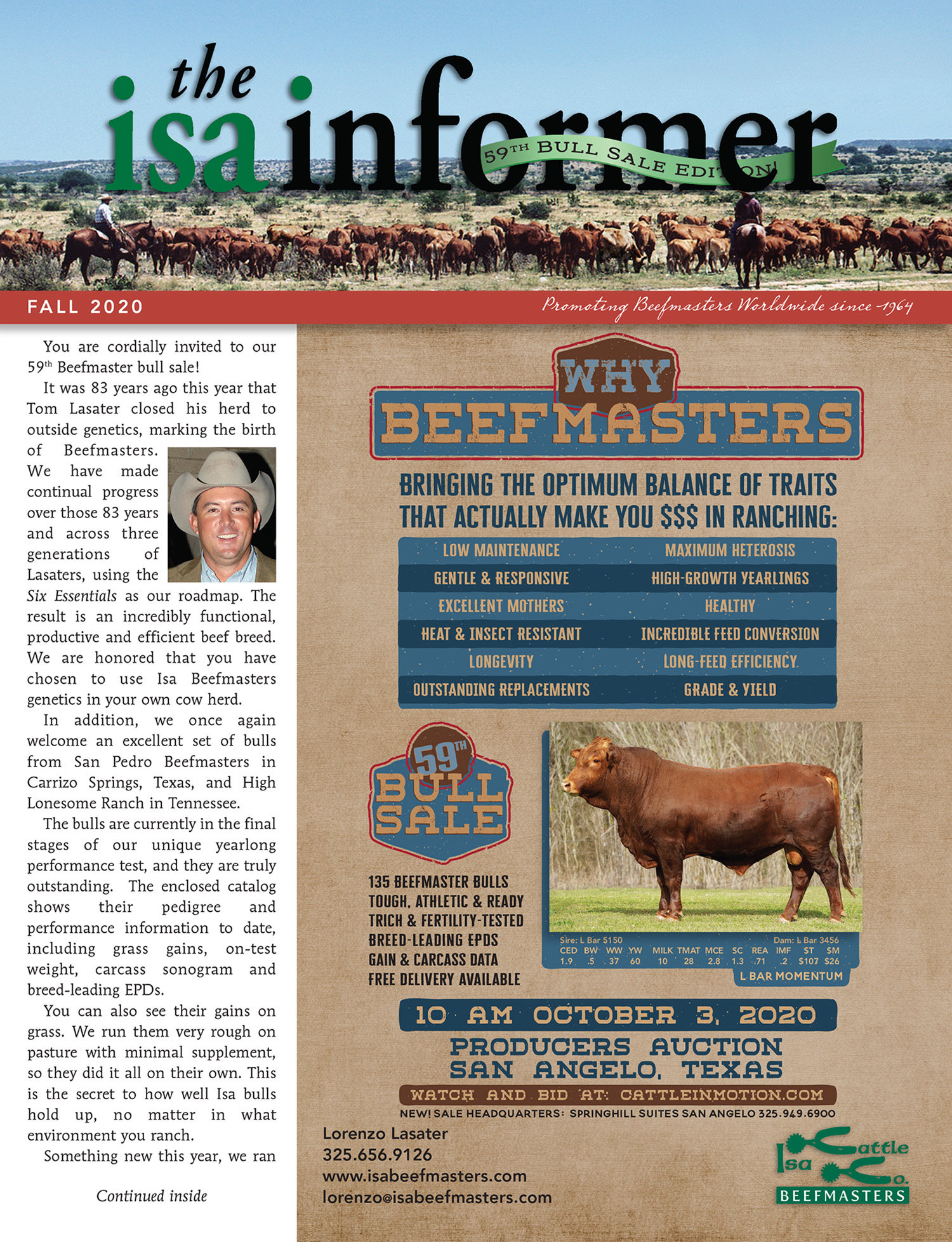